How Long It Really Takes to Get Pregnant

So you’re ready for a baby (well, as ready as you’ll ever be). Here are your odds of getting pregnant a month versus a year from now. 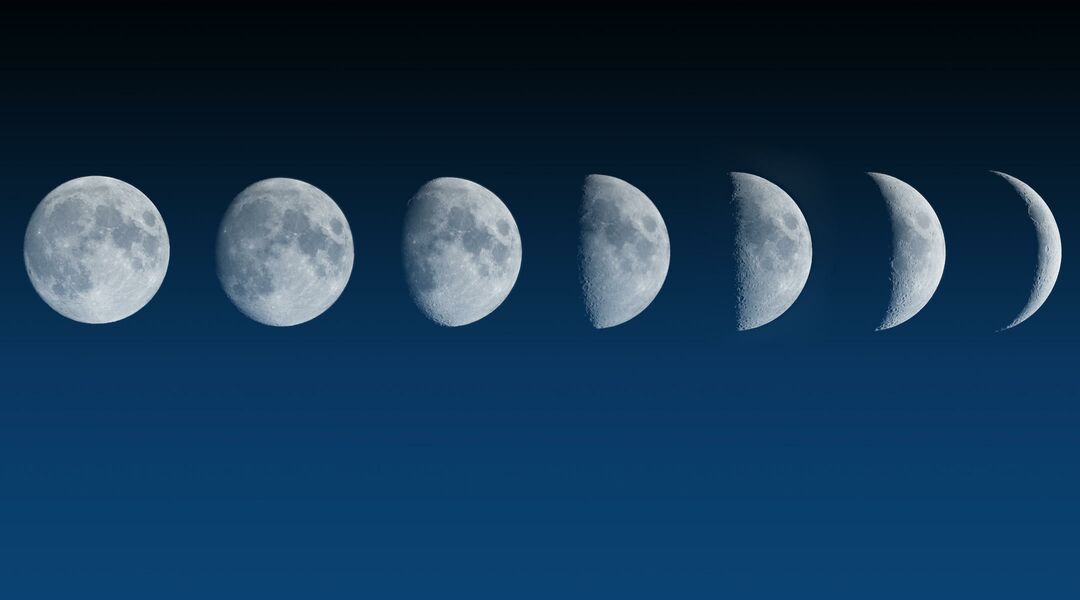 One study, published in the journal Human Reproduction, followed women who were trying to get pregnant by having sex at the time in their monthly cycle when they were believed to be most fertile. Of the 346 women in the study, 310 conceived in the first year. The breakdown was like this:

In their conclusion, the researchers wrote, “Most couples conceive within six cycles with timed intercourse.” After a year of trying without conceiving, experts say you should see a fertility specialist.

We decided to take this (very excellent) question to moms and moms-to-be on The Bump Facebook page. (Keep in mind that these aren’t the most reliable results, seeing that if they’re our friends on Facebook, they’re more likely to have gotten pregnant, period. But at least it gives you a real-life example.) This is what they said:

“With my son, we tried for seven months with no luck. I broke down and bought the Clearblue Easy Fertility Monitor, and it worked in the first month.” — calgal1683

“For my first son, it was two and a half years, and he was a complete miracle. We were told that the chances of us conceiving naturally were less than 1 percent.” _— kellyloveszach _

“I got off the Pill in August after we got married and just let nature take its course. We got very lucky and it happened on our first try.” — runnergrl6675

“We weren’t actively trying, or charting, but we weren’t trying to prevent either. If it happened, it happened. It only took us six weeks from the first time we had sex completely birth-control- and condom-free.” — sunset+skies

“This pregnancy, I got my BFP on the ninth month trying to conceive. My husband and I were shocked because we anticipated it taking a full year again. With my daughter, it was 13 cycles before I got pregnant.” — EmmysMom08

“I finished my last pack of birth control pills in the month of April. We started trying to conceive in May, and I got pregnant in the fifth month of trying. I used an ovulation predictor kit after the third month of trying, and I’m glad I did because it helped me realize that I ovulate later in the month than is considered traditional.” — march2008

“I was ovulating 18 days after we got married, and that happened to be the day we got pregnant. We are so very blessed.” — wkfouts

“I got pregnant in the first month of trying. We were completely shocked because my first child took 11 months to conceive and my second child took a year to conceive.” — Baby4OT

Want to up your chances of getting pregnant faster? Follow these steps:

• Learn the most effective timing for conception.

• Find out how to test your basal body temperature.

• Prep your brain and body for pregnancy.

Please note: The Bump and the materials and information it contains are not intended to, and do not constitute, medical or other health advice or diagnosis and should not be used as such. You should always consult with a qualified physician or health professional about your specific circumstances.

Plus, more from The Bump:

save article
Join
Already a member? Log In
Sign up for weekly updates to help you on the road to parenthood!
Choose Your Journey
Baby on the WaySomeone I Love is PregnantTrying to ConceiveI Am a Parent
Want a personalized experience?
Download The Bump App for daily pregnancy and newborn updates with our free app

Why I Can’t Be There: an Open Letter to My Pregnant Friends

IUI: Your Guide to Intrauterine Insemination

How to Get Pregnant Fast

5 Best Ovulation Tests to Figure Out When You’re Fertile

Can You Get Pregnant on Your Period?
ADVERTISEMENT

8 Shocking Facts About Trying to Get Pregnant
ADVERTISEMENT

10 Things to Avoid When Trying to Conceive
10 slides

8 Signs of Fertility to Look for Each Month
ADVERTISEMENT